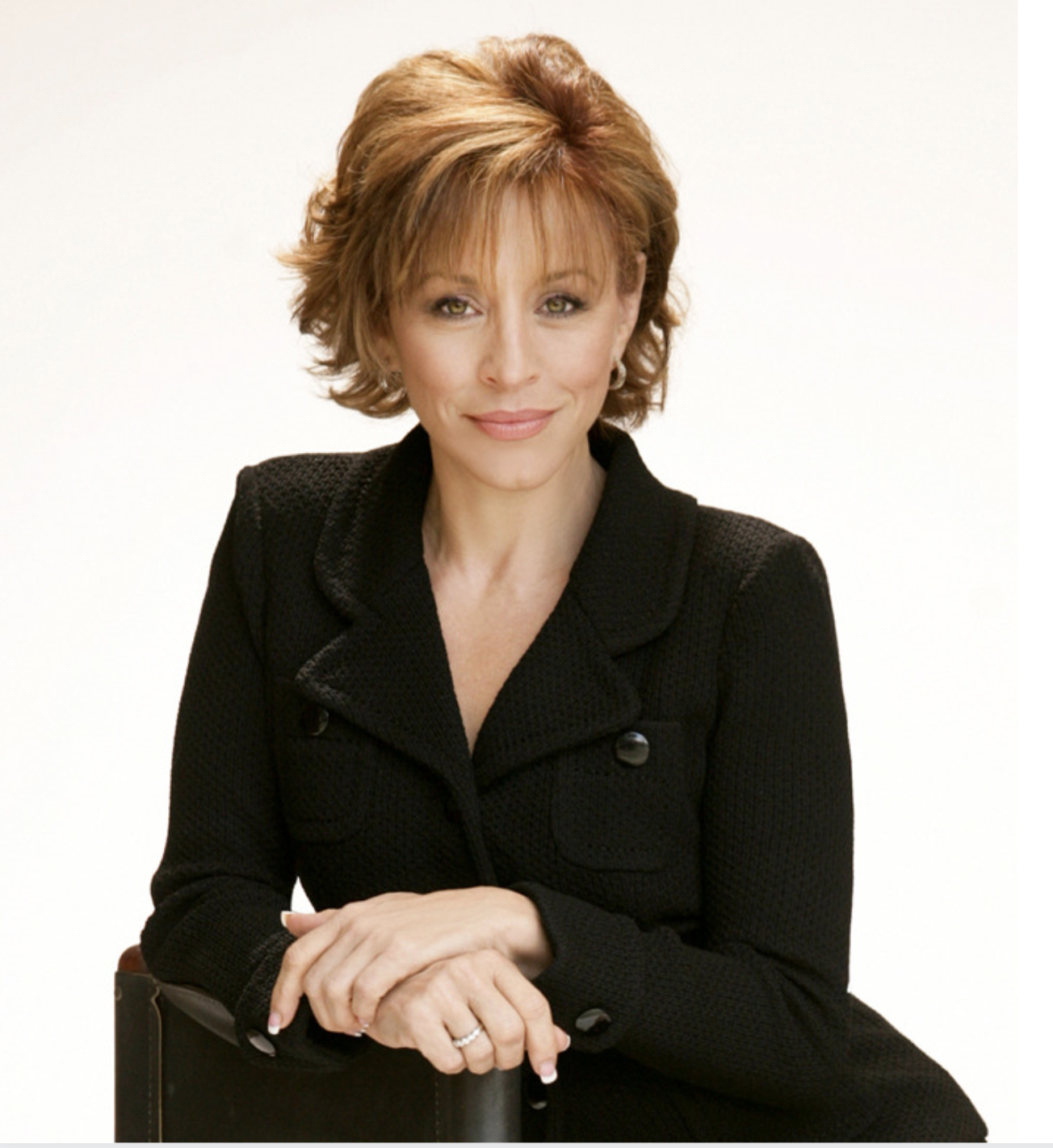 Forbes Riley is a pioneer and industry leader in the field of infomercials and Home Shopping TV, with product sales in excess $2.5 billion. A true Renaissance Woman she has starred in tv and movies as an actress. hosted tv shows from ESPN's X-Games to ABC TV, Discovery Channel and more. Known as The Queen of Pitch, she not only ignites CEOs, top earners, and sales teams, but also strongly moves and touches the hearts and minds of our future leaders, emerging entrepreneurs, action-takers, and visionaries around the world. Today she teaches and trains Entrepreneurs to level up THEIR communication skills both to themselves and out to the world, taking people from zero to hero both in their relationships and their bank accounts.  A True Global Thought Leader and Brand for Hope and Prosperity.  For more info reach out to her at www.ForbesRiley.com 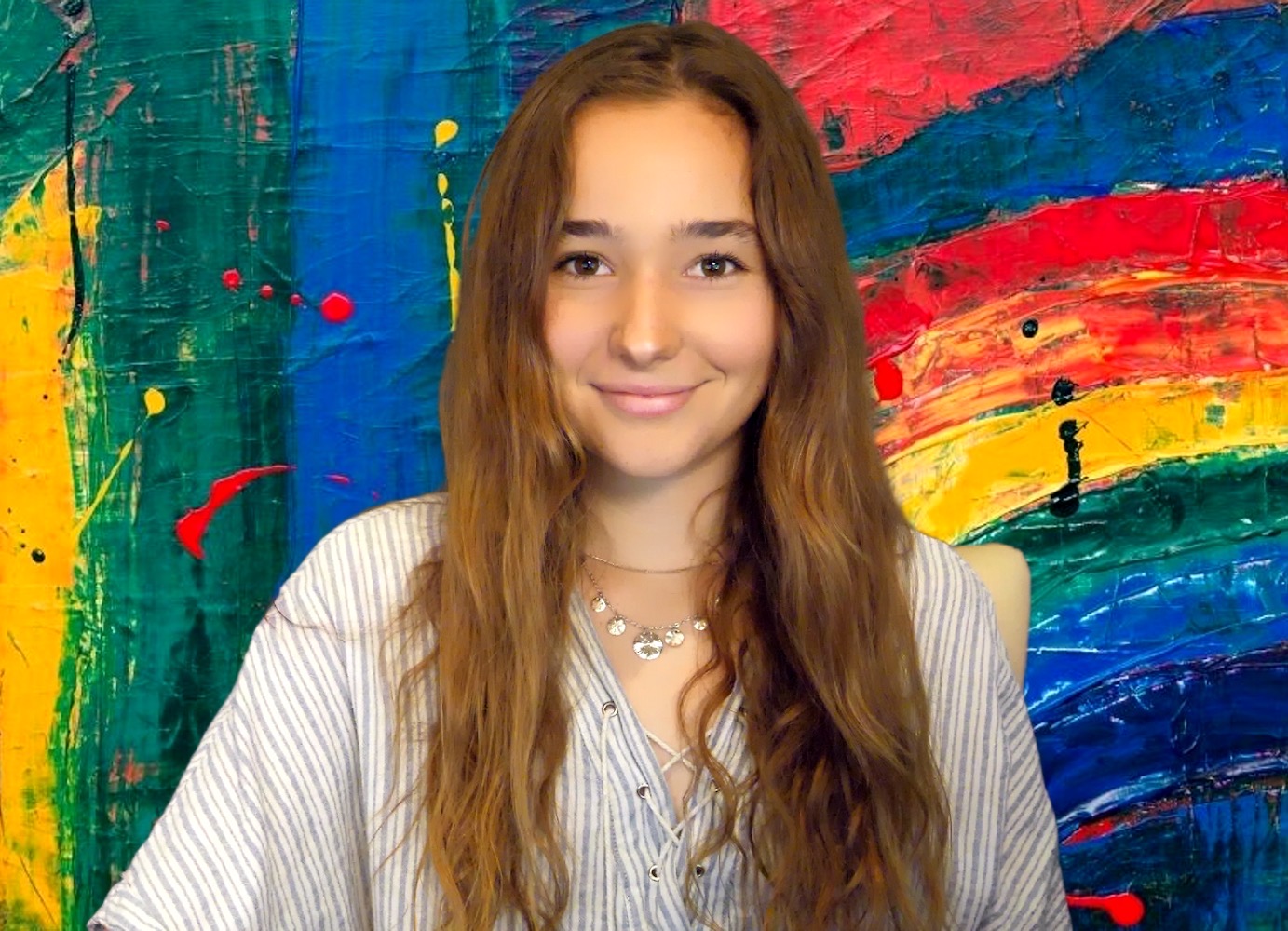 Meet Makenna Riley:
At the young age of just 17, Makenna Riley is one of the most respected internet marketers and has made appearances on stages of 1000's of adult teaching and sharing what she knows.  Her dedication to helping entrepreneurs blow up their business, product, or service over the past 5 years has gained acclaim from leaders like Les Brown, Adrian Morrison, Chris Record, Vick Strishaus and Russell Brunson.  Today she teaches her signature courses on Marketing and Is the CEO of MJR Dominion. She has personally transformed clients from Real Estate Moguls to NFL Football Star and Broadcast, Joe Theisman to award-winning author and real estate superstar Deanna LaRosa.  She is a published author in 2 Best Selling Books and the upcoming, Everybody Needs a Kid.   Together with her mom, Forbes Riley, they run a 6 figure coaching business online and while some say the apple doesn't fall far from the tree, her mother thinks it MAY just be the other way around!